Type in your zip code, and we will calculate an estimated indoor air quality score in your area based on the EPA's real-time US Air Quality Index.

0
Based on the Air Quality Index of 0 in your region, the projected score for indoor air is 0.

Learn More About My Air

Based on the EPA’s recommended tips: How to improve your air

Indoor spaces can be up to 100 times more polluted than outdoor spaces thanks to harmful particles, contaminants, and bacteria that are invading it at rising levels. On top of aggravating allergies and disturbing sleep patterns, indoor air pollution has been linked to lung cancer, asthma, cardiovascular disease, and Alzheimer’s disease. The Environmental Protection Agency recommends eliminating the source of the pollution when possible and running a high-quality portable air cleaner that can trap everything else, making your indoor space a significantly healthier place to be. 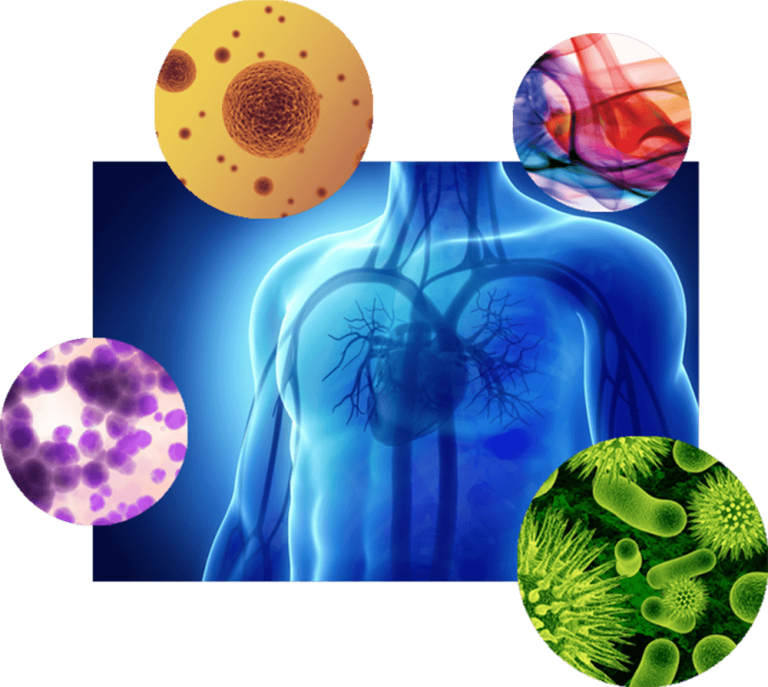 The simplest pollutants to eliminate come from common household products like dry-cleaned clothing, glue, disinfectants, printers, and cosmetics. These products contain harmful chemicals called VOCs (Volatile Organic Compounds), which can cause symptoms such as fatigue, dizziness, allergic reaction and headaches, as well as damage to the liver and central nervous system. Choosing zero-VOC products will help reduce your exposure. 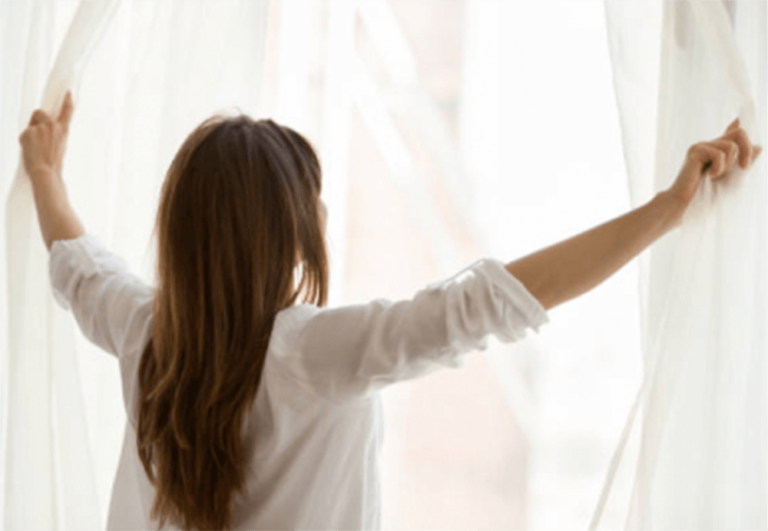 Opening up your windows reduces VOC levels in your home – allowing fresh air to flow in and contaminated air to flow out. The downsides are a loss in heating/cooling efficiency and the introduction of harmful airborne particles (e.g. dust, dander, mold spores, bacteria and viruses). These particles can enter our lungs and be absorbed into the bloodstream. So, ventilation alone won’t do the trick! 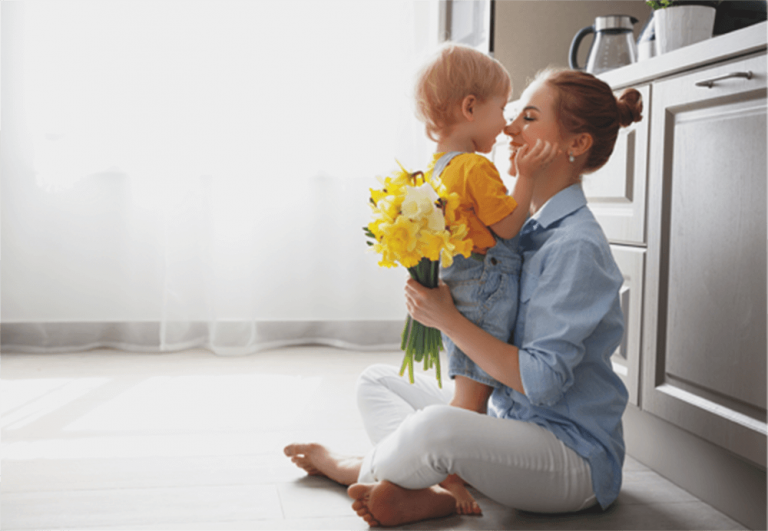 Airborne particles range in size from the largest (1000 microns) all the way down to the microscopic particles (0.01 microns). We cannot see particles smaller than 50 microns, such as fine pollen, mold spores, germs, dust mites, pet dander and viruses. Absorbing these particles into our bloodstream can lead to chronic lung diseases and heart problems. This is where a powerful air cleaner can make all the difference, capturing all particles down to 0.007 microns– 40 times more efficient than HEPA regulations.

Find out which air purifier will work best for you.

Select which application applies to your AQI needs:

What does my score mean?

EPA establishes an Air Quality Index (AQI) for five major air pollutants regulated by the Clean Air Act. Each of these pollutants has a national air quality standard set by EPA to protect public health:

For each pollutant an AQI value of 100 generally corresponds to an ambient air concentration that equals the level of the short-term national ambient air quality standard for protection of public health. AQI values at or below 100 are generally thought of as satisfactory. When AQI values are above 100, air quality is unhealthy: at first for certain sensitive groups of people, then for everyone as AQI values get higher.

The AQI is divided into six categories. Each category corresponds to a different level of health concern. Each category also has a specific color. The color makes it easy for people to quickly determine whether air quality is reaching unhealthy levels in their communities.

Air quality is satisfactory, and air pollution poses little or no risk.

Air quality is acceptable. However, there may be a risk for some people, particularly those who are unusually sensitive to air pollution.

Those who are sensitive to the condition of their environment may experience health effects. The general public is less likely to be affected.

Health alert: The risk of health effects is increased for everyone.

Health warning of emergency conditions: everyone is more likely to be affected.