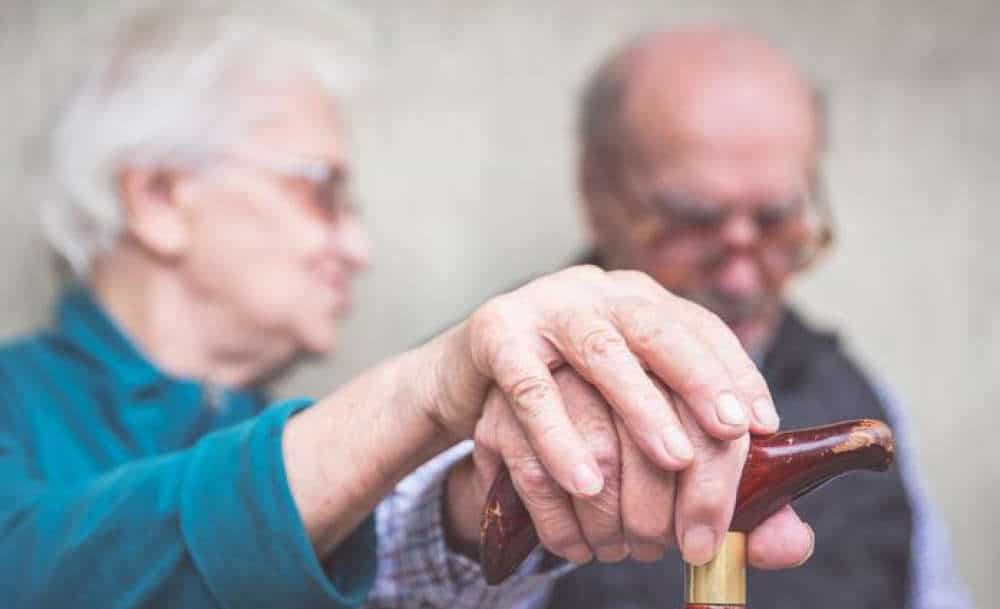 Accelerated Cognitive Aging – It has long been known that breathing polluted air has adverse effects on the body and overall health. Recent studies are focusing on ultra-fine particles, particulate matter of nano-scale size (less than 0.1 μm or in diameter). Ultra-fine particles are especially dangerous because they are so small that it is very difficult to capture and destroy them. HEPA filters, High Efficiency Particulate Arrestance, are the most widely used filters for air cleaners. However, the HEPA filters can only capture particles up to 0.3 micron in size, which allows ultra-fine particles to pass through and continue to circulate in the air. Exposure to ultra-fine particles have been linked to cancer, heart disease and strokes.

Recent studies suggest that exposure to ultra-fine particles can also harm the brain. Effects may include accelerating cognitive aging, and increased risk of Alzheimer’s disease, dementia, and Parkinson’s disease. According to Bio Med Central, in the year 2000 there were 4.5 million people with Alzheimer’s disease in the US and it is projected 13.2 million will be affected by 2050. This is a startling and frightening number. Alzheimer’s disease is an irreversible, fatal brain disorder. The disease diminishes the quality of life of affected individuals and places a burden on the health care system. These new studies are not to be taken lightly and there is a need for continued research. This is a serious risk for the elderly population in the years to come.