Air pollution in US National Parks at a new high 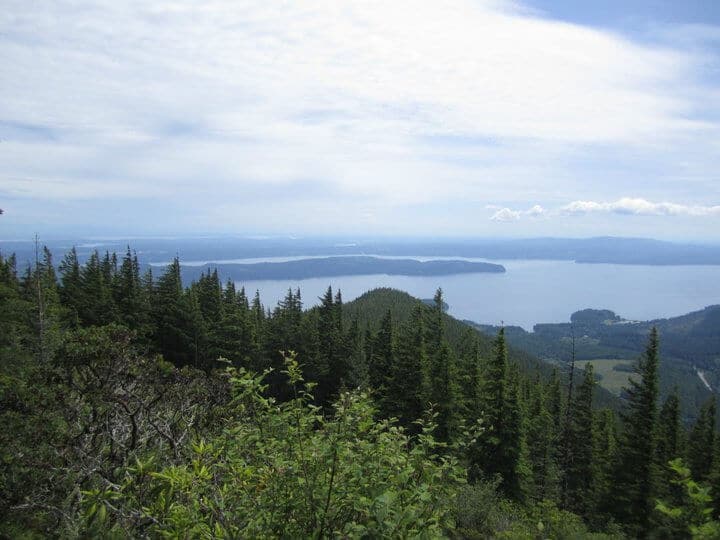 Most people assume visiting a national park means getting away from the city smog, dirt, and pollution. However, new studies released show that some US national parks has air pollution levels as bad as some of the major cities!

An article posted in the LAist reports two of the California national parks, Sequioa and Kings Canyon, and Joshua Tree National Parks, had as many smoggy days as one of the nation’s most polluted cities, Los Angeles! According to the article by Emily Guerin:

“From 1993 to 2014, Los Angeles racked up 2,443 days where air quality was so bad, it violated federal safety standards for smog, also called ozone. But Sequoia and Kings Canyon National Parks — a wonderland of rocky cliffs, icy cold mountain lakes and gigantic trees — had even MORE smoggy air days: 2,739. And Joshua Tree National Park was almost as bad, with 2,301 days” (Guerin, 2018).

It appears the cause of the poor air quality in these parks is a result of the pollution from the surrounding cities and farms is blowing right into these areas.

Another article found in Axios, states “about 800 million visitors were exposed to potentially harmful concentrations of ozone” in US National Parks between the years 1990 and 2014 (Reily, 2018). The study supporting that alarming statistic included 33 National Parks, including Acadia, Great Smoky Mountains, and Yellowstone National Parks.

Unfortunately, once the pollution is in these parks, it tends to remain there because there aren’t as many chemicals such as nitrogen oxide to break down the ozone in the area. The air pollution in the National Parks has recently started to deter visitors from going there and experiencing some of the world’s most beautiful, and natural wonders. The EPA’s 1999 Regional Haze Rule has helped improve visibility and air quality in these parks, however, there is still much work to be done to restore the health and beauty of the national landmarks.