Bausch + Lomb partners with Intellipure to provide near-perfect air at their corporate headquarters. Improving indoor air quality in the workplace has many significant impacts including increased worker productivity, but for an industry leader like Bausch + Lomb, protecting their workers’ health is crucial. 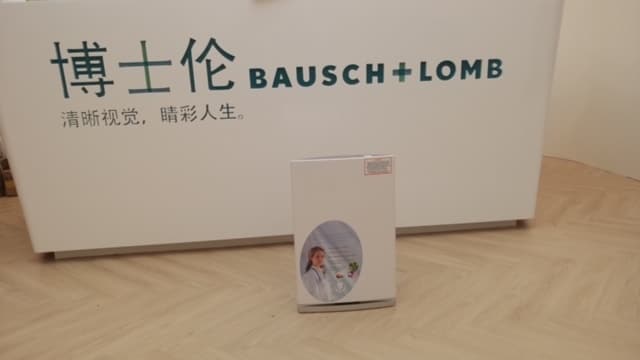 Air pollution is amongst the top five causes of a variety of eye ailments as seen in all age groups. Common symptoms of eye irritation caused by pollution include:

Often these symptoms cause headaches and fatigue. However, more serious complications and damage to the eyes can occur from long-term exposure to toxins such as nitrogen dioxide and carbon monoxide. Research published in the Science Daily suggests long-term exposure to pollutants from vehicle exhaust is linked to a heightened risk of the common eye condition age-related macular degeneration. The supporting data:

“After taking account of potentially influential factors, such as age, sex, household income, and underlying illnesses, those with the highest level of exposure to NO? (more than 9825.5 ppb) were nearly twice (91%) as likely to develop AMD as those exposed to the lowest level (less than 6563.2 ppb).

The highest rate (5.8%) of newly diagnosed AMD was among people living in the area with the highest level of CO exposure.” 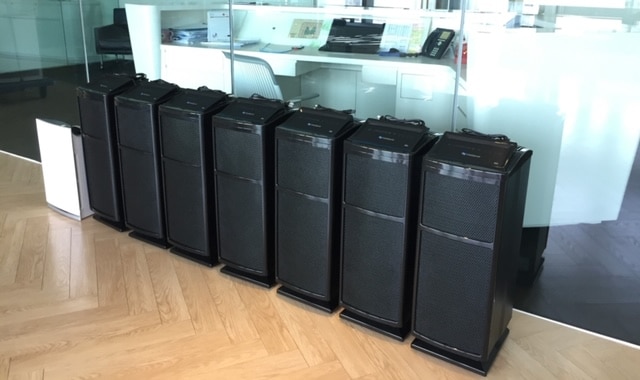 Bausch + Lomb is dedicated to the innovation, quality, and craftsmanship that was first established in 1853. With many advancements and achievements including the revolutionary rubber eyeglass frames, special designed sunglasses for WWI, and the lenses used on the cameras that took the first satellite pictures of the moon, the company continues to make industry-leading advancements.

With the installation of Intellipure’s professional air purification systems throughout their offices, Bausch + Lomb is taking steps to improve their workplace environment and protect the health of their employees. The Intellipure Ultrafine Series line is trusted by the world’s top medical providers to deliver medical-grade air cleaning to mission-critical facilities, including hospitals and clean rooms. At Bausch + Lomb, employees’ morale is boosted with confidence that they are working in a healthy and safe environment with near perfect air from Intellipure.