A new study released at the European Respiratory Society International Congress in Paris examined the placentas of five pregnant women and found evidence of air pollution traveling from the lungs to the placenta. 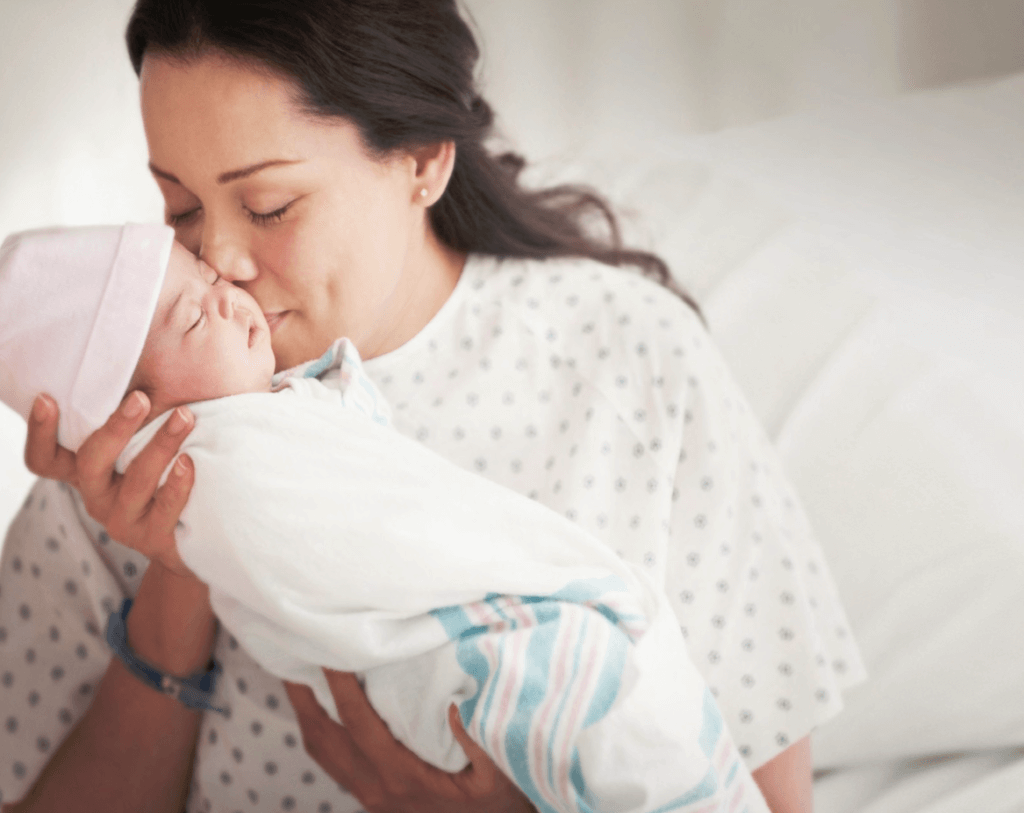 All five women lived in London and were non-smokers. None of the women experienced any complications throughout the pregnancies, and all had healthy births. Scientists are unsure if the particles found in the placenta travel directly into the fetus, however they say doesn’t necessarily have to. The scientists said if the particles have an impact on the placenta, they will have a direct impact on the fetus.

While previous studies have shown that exposure to air pollution is linked to infant mortality, premature birth, and low birth weight, this is among one of the first studies where air pollution has been found to travel through the mother’s lungs, and into their placentas.  Dr. Lisa Miyashita says “air pollution affects fetal development and can continue to affect babies after birth and throughout their lives” (CNN).

A UNICEF report published in December 2017 found that nearly 17 Million babies live in areas that have air pollution levels 6x higher than the international limits. Resulting in a younger generation with health issues on the rise.