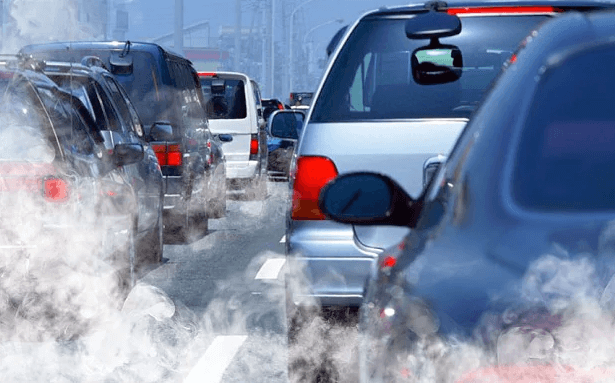 Indoor air quality and air pollution are not only linked to lung cancer, but exposure to poor air can lead to kidney, bladder, and colorectal cancer. In fact, a new study found that air pollution has increased the risk of death due to kidney, bladder, and colorectal cancer. “According to researchers, air pollution represents a complex mixture of a broad range of carcinogenic and mutagenic substances that may play a role in chronic systemic inflammation, oxidative stress and DNA damage in tissues that could ultimately prove fatal.” Lung cancer is quite possibly the most well known cancer that it related to breathing poor air, but the mortality rates due to these other cancers mentioned have been on the rise.

According to the International Journal of Cancer, a newly released European study indicated “weakly increased risk for kidney cancer among occupational groups exposed to gasoline vapors, engine exhaust, polycyclic aromatic hydrocarbons and other air pollutants.” This would include anyone working in the automobile, mechanical, factory, or construction industries. Similarly, bladder cancer has been linked to outdoor air pollution, specifically gasoline vapors and engine exhaust. Several studies have found that people living in urban areas are at higher risk to develop urinary cancer than people living in rural settings. Furthermore, taxi, bus, and truck drivers, along with other workers who spend ample time outdoors near high traffic, have an increased risk to bladder cancer. The findings related to bowel cancer in this study was closely related to nitrogen dioxide, which again is known to be produced by diesel fuels.

This study is ground breaking as it brings awareness to cancers, aside from lung cancer, that are linked to air pollution. More studies are underway to further look into these fatal cancers.