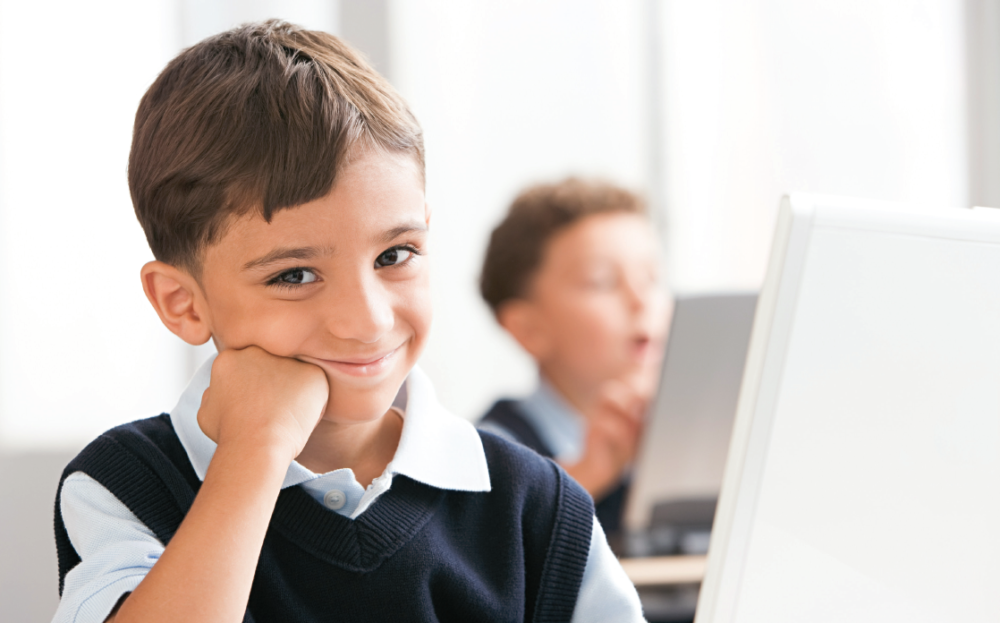 In October 2015, there was a severe gas leak near Porter Ranch in San Fernando Valley, an area known for having “some of the cleanest air year-round” according to the Los Angeles Times. The gas leak found by the employees of the Southern California Gas Company caused immediate concern for the impacts it might have on the public’s health. In reaction, the Los Angeles Unified School District and the Southern California Gas Company placed air filters in all classrooms, offices, and common areas in the schools that were within 5 miles of the gas leak.

The air quality testing is done at the time of the installation of the filters, 3 months after the gas leak, showed that there were no significant spikes in air pollution from the gas leak as one would have suspected. None the less, the results of installing the air purifiers in the schools have proven to be very significant!

Michael Gilraine, a professor at NYU, released a new working paper, “Air Filters, Pollution, and Student Achievement” which analyzes the impact of installing air filters in classrooms has on student achievement. Gilraine used the schools that installed air filters after the Aliso Canyon gas leak to start this project. His findings revealed substantial improvement in student achievement when air purification systems are installed in schools.

The study showed “math scores went up by 0.20 standard deviations and English scores by 0.18 standard deviations.” Even more importantly, these “results hold up even when you control for ‘detailed student demographics, including residential ZIP Code fixed effects that help control for a student’s exposure to pollution at home.”

There are consistent studies being released that have found a direct correlation between air quality and cognitive ability and performance. An Upstate New York Early Childhood Education Program, Little Lukes Preschool and Day Care Center sees the value in providing the clean air to their students and staff. In 2019, they became America’s first “Clean Air Day Care,” with the installation of the medical-grade air purification systems in all their facilities. The administrator of Little Lukes Preschool and Day Care, Ed Alberts states, It is important to us that the children in our centers have the healthiest environment possible while learning, growing, and preparing for success in school.

The installation of the Super V systems has decreased ultrafine pollution in our centers by greater than 90 percent. By offering Clean Air Daycare for children in our care, we can give children a fresh start in life and healthier futures.” 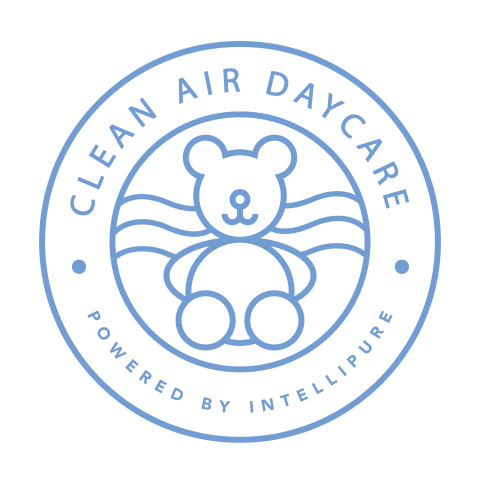 The investment that schools would have to make to improve the air quality in the classrooms is minimal considering there is no reengineering or renovation involved. The average cost for installing a high-quality air purifier is about $1000.00 per classroom. The benefits of this would far exceed the cost. In turn, if this study holds up, Gilraine’s finds are being called “probably the single most cost-effective education policy intervention.”